Prior to his television career Kevin practiced finance and most recently was a Senior Vice President at Bank of America. Kevin received a B.A. degree in history from the College of the Holy Cross and an MBA degree from Boston University. He lives in Massachusetts with his wife and three children.

This Old House, along with its sister show, Ask This Old House, has received 117 Emmy nominations and won 20 Emmys overall. In 2022 This Old House received a Lifetime Achievement Emmy and joins only two other series awarded with this honor – 60 Minutes and Sesame Street. Read Less ^

How to hire and keep employees at your small business in one of the toughest labor markets in history. Read More >

Kevin O’Connor, host of This Old House, has worked with small business owners for over 20 years – contractors, fabricators, designers, architects and more – and he’s seen what makes some companies successful and flourish while others shrink and fade away. Kevin will take a deep dive into the current state of the labor market and the skills gap, he’ll dig into the structural challenges unique to the contracting and home services industries, and he’ll share stories of success and failure that will help small business owners better understand how to recruit and retain employees so their companies can compete and grow. Read Less ^ 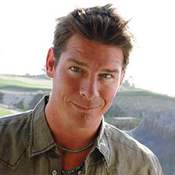 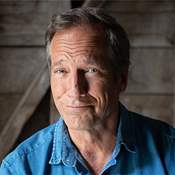