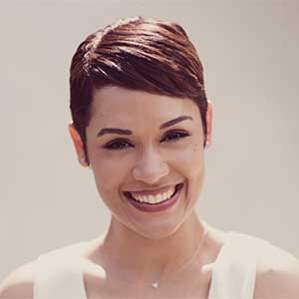 As a bi-racial, multicultural daughter of deaf parents raised in the Cayman Islands, Byers lends insights into challenging social, racial and cultural experiences, reminding us to have compassion and show grace for each other because we are enough.

Nominated for a 2015 Emmy Award for his portrayal of Hector Tontz in ABC’s anthology series American Crime, Richard Cabral has been taking Hollywood by storm since being discovered at Homeboy Industries. 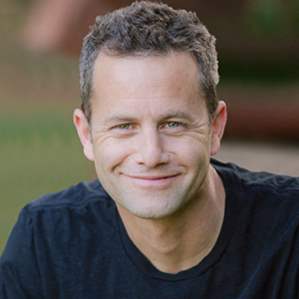 Kirk Cameron is best known as a cultural icon of the 80’s for his role as “Mike Seaver” on Growing Pains. He speaks about his family, faith, values and how philanthropy has changed his life and others.

Jeff Civillico's Las Vegas show has been named “Best of Las Vegas” 3 times in a row by the Las Vegas Review Journal, “Entertainer of the Year” by Vegas Inc, and boasts a 5-star rating on Ticketmaster, Yelp, and Google. 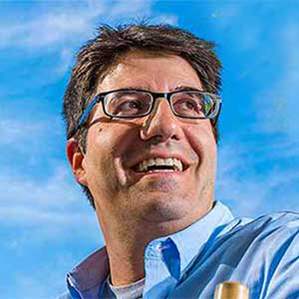 As the Emmy award-winning writer and producer for The Simpsons, the longest-running American scripted primetime television series in history, Joel Cohen has been a key part of the show’s success. Since its debut, The Simpsons has broadcast more than 600 episodes. 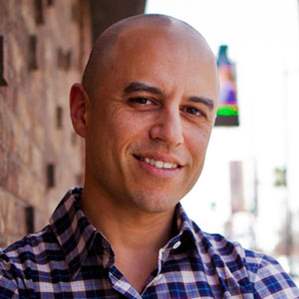 Zubin Damania, M.D. is the founder of Turntable Health and the director of healthcare development for Downtown Project Las Vegas. His work promotes wellness at both the individual and community level.

Bethenny Frankel is a businesswoman ahead of the curve, who has always capitalized on business opportunities, from becoming a natural food's chef and ultimately creating the low-calorie cocktail category with the launch of Skinnygirl Cocktail.

Josh Garcia is an Award Winning, Emmy-Nominated Travel Host and Video-Journalist best known for his work on The Voyager with Josh Garcia on NBC.