Richard Kind is a Drama Desk Award winner and Tony nominee for the Broadway hit, The Big Knife. He is an accomplished stage, screen and television actor who continues to redefine the term character actor. Richard appeared in the Academy Award-winning Best Picture Argo, for director Ben Affleck, and starred as “Bing Bong” in the hit Pixar film Inside Out. Richard is starring in a new CBS series for the fall called EAST NEW YORK. He played a memorable, heartbreaking role in Clint Eastwood’s Hereafter and was “Uncle Arthur,” brother to Michael Stuhlbarg, in the critically acclaimed A Serious Man written and directed by Joel and Ethan Coen. He worked a second time with the Coen brothers in Suburbicon, directed by George Clooney. Read More >

Additional film credits include a two-time collaboration with Tom McCarthy in The Visitor and The Station Agent as well as roles in several other independent films including Obvious Child, The Bellmen, Auggie, The Magnificent Meyersons, Andover, The Independents, All We Had, The Lennon Report and The Paper Store just to name a few, as well as voicing characters in A Bug’s Life, Cars and the television series, Summer Camp Island, Big Mouth and American Dad.

Apart from his infamous roles on Spin City and Mad About You, Richard was also a regular on the acclaimed HBO series Luck, as well as three seasons on Amazon’s Red Oaks. This season, Richard will reprise his role as “Dr. Mark Devanow” in the much loved and anticipated revival of Mad About You. Additionally, Richard completed shooting a season of Brockmire opposite Hank Azaria. He has guest-starred on many shows and has had recurring roles on Fox’s Gotham, Showtime’s I’m Dying Up Here, and has appeared numerous times on Young Sheldon, Curb Your Enthusiasm and Law & Order: Special Victim’s Unit.

On stage, Richard has starred in “Guys and Dolls” in London, the smash hit Broadway musical “The Producers,” “The Tale of the Allergist’s Wife,” “Candide” and “Bounce,” among others.

An Evening with Richard Kind 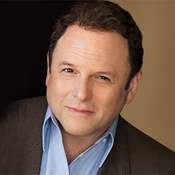 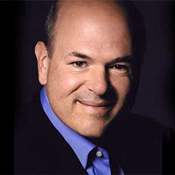 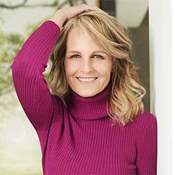