Michael Fullan, OC, is the former Dean of the Ontario Institute for Studies in Education of the University of Toronto. Recognized as a worldwide authority on educational reform, he advises policymakers and local leaders around the world in helping to achieve the moral purpose of all children learning. Michael Fullan received the Order of Canada in December 2012. He holds honorary doctorates from several universities in North America and abroad. Read More >

Michael Fullan’s latest books are: The Principal: Three keys for maximizing impact, Coherence: Putting the right drivers in action (with Joanne Quinn), and Indelible leadership: Always leave them learning. He currently serves as an Advisor to the Premier and Minister of Education in Ontario. Read Less ^

The Power of Unstoppable Momentum: Key Drivers to Revolutionize Your District (and Integrate Technology in the Classroom)

Leading in a Culture of Change

Nuance: Why Some Leaders Succeed and Others Fail 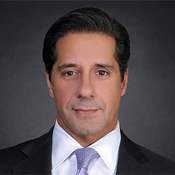 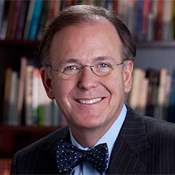