Chair of Arab Studies at the University of Columbia

Rashid Khalidi is the Edward Said Chair in Arab Studies at Columbia University. From 1987 to 2003, he was the Professor of Middle East History and Director of the Center for International Studies at the University of Chicago, where he taught. He has also taught at the Lebanese University, the American University of Beirut, Georgetown and Columbia. Read More >

Khalidi is past President of the Middle East Studies Association, and is President of the American Committee on Jerusalem, and editor of the Journal of Palestine Studies. He was an advisor to the Palestinian delegation to the Madrid and Washington Arab-Israeli peace negotiations from October 1991 until June 1993.

Khalidi has written numerous books including The Iron Cage: The Story of the Palestinian Struggle for Statehood, Resurrecting Empire: Western Footprints and America's Perilous Path in the Middle East, Palestinian Identity: The Construction of Modern National Consciousness, Under Siege: PLO Decision-making during the 1982 War, and British Policy towards Syria and Palestine, 1906-1914.

He has written over seventy-five scholarly articles on various aspects of Middle East history and politics, as well as op-ed pieces in many top US newspapers. Khalidi has also been a guest on numerous radio and TV shows including All Things Considered, Talk of the Nation, Morning Edition, The News Hour with Jim Lehrer and Nightline, BBC, CBC, Radio France-Inter, and the Voice of America. Read Less ^

The History, People, & Politics of The Middle East 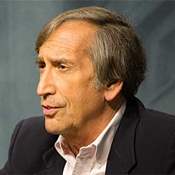 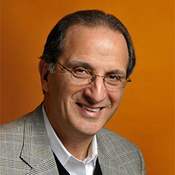 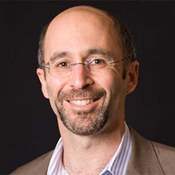