Trace Mayer is an entrepreneur, investor, journalist, monetary scientist and ardent defender of the freedom of speech. Mayer holds degrees in accounting and law. In addition, he has studied Austrian economics, focusing on the work of Murray Rothbard and Ludwig von Mises. Read More >

In 2008 during the worldwide financial crisis, he wrote The Great Credit Contraction, explaining the causes and likely effects of the disaster. Shortly after, he was among the first popular bloggers to publicly recommend Bitcoin as a virtual currency, even in its infancy with a market cap under $2m.

Mayer has presented on Bitcoin, both objectively and persuasively, to a wide variety of audiences including members of the Federal Reserve, Bundesbank, major financial institutions, the IRS, FBI, FTC, HNWIs, conferences and many others. The topics he can discuss include Bitcoin, cyber security, financial cryptography, digital currency and entrepreneurship. Read Less ^

Interview on the Future of Money, Bitcoin

The Future of Money & Currency

Why Merchant Adoption of Bitcoin is Inevitable

How Internet-Based Monetary Innovation Will Change the World

Entrepreneurship in a Money-Enabled Internet World

How to Innovate Without Permission

Bitcoin Beginner’s Guide: Learn How to Get Started Quickly & Safely 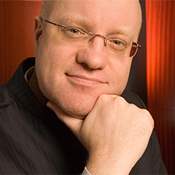 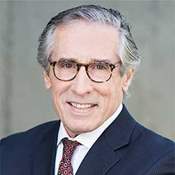