An author, an ex-civil servant, and a senior politician, the former Finance Minister of India, Yashwant Sinha is widely credited for pushing through several major reform measures that put the Indian economy on a firm growth trajectory. Read More >

He began his political career in 1984 as a member of the Janata Party and Rajya Sabha. Subsequently, he became the National Spokesperson for the BJP and the Finance Minister from 1998-2002. Following his tenure as the Finance Minister, he was appointed External Affairs Minister in 2002, both posts held in Atal Behari Vajpayee’s cabinet. He is currently the Vice President of the BJP.

Upon completion of his education in Patna, Bihar, Sinha spent the early part of his career teaching at the University of Patna. In 1960, he joined the Indian Administrative Service and spent the next 24 years in several important posts. During his administrative career, Sinha spent several years in Germany, first as First Secretary (Commercial) in the Indian Embassy, Bonn, Germany and then as Consul General of India in Frankfurt.

He is the author of a comprehensive account of his years as Finance Minister, entitled Confessions of a Swadeshi Reformer.  He is the recipient of the Padma Shree in 1992, Padma Bhushan in 2005, and was knighted in the 2002 New Year Honors. Read Less ^ 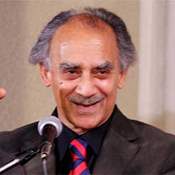 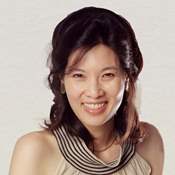