Management expert James P. Womack, PhD, is the founder and senior advisor to the Lean Enterprise Institute, Inc., a nonprofit research, education, publishing, and conference company that he began in August 1997 to advance lean thinking around the world. Read More >

As a former research director of MIT’s International Motor Vehicle Program, Womack directed a series of comparative studies of world manufacturing practices and led the research team that coined the term “lean production” to describe the Toyota Production System.

Along with Daniel T. Jones, Womack has co-authored The Machine That Changed the World, Lean Thinking, Seeing the Whole: Mapping the Extended Value Stream, and Lean Solutions. Womack and Jones have also written the articles “From Lean Production to the Lean Enterprise,” “Beyond Toyota: How to Root Out Waste and Pursue Perfection,” and “Lean Consumption.”

Womack’s essays on lean management based on his ten years of walking value streams at a variety of companies are compiled in a collection of essays titled Gemba Walks.

James Womack stepped down as LEI’s chairman and CEO in September 2010 but remains active with LEI and the Lean Community. Read Less ^

The Machine That Changed the World: The Story of Lean Production

The Machine That Changed the World: The Story of Lean Production-- Toyota's Secret Weapon in the Global Car Wars That Is Now Revolutionizing World Industry 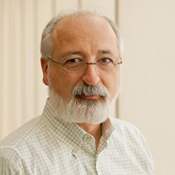 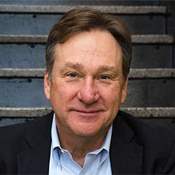 CEO of the MPI Group & Author of NINCOMPOOPERY: Why Your Customers Hate You—and How to Fix It 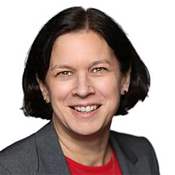 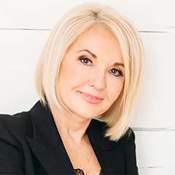