Executive Arts Editor Jared Bowen is the Emmy award-winning host of the weekly television series, Open Studio with Jared Bowen, which takes viewers inside the creative process, offering a blend of profiles, performances, and contemporary exhibitions by artists in Greater Boston, New England, and across the country. He is a contributor to WGBH-TV’s nightly news magazine program, Greater Boston and appears regularly on 89.7 WGBH, where he covers the latest happenings in the region’s theater, art, music, dance and film on WGBH’s Morning Edition and Boston Public Radio. He also serves as a coach on the choir competition show Sing That Thing! and is the moderator of the Boston Speakers Series at Symphony Hall facilitating conversations with everyone from world leaders to Oscar-winning actors. He is a member of the Boston Theater Critics Association, the Boston Online Film Critics Association and is a Trustee of the National Academy of Television Arts and Sciences. Jared is also a contributor to the PBS NewsHour and Art New England magazine. Read More >

Jared has produced five news documentaries for WGBH and the first three seasons of the public media company’s Eye on Education initiative. He has won two New England Emmys and an Edward R. Murrow Award for his arts reporting and is a recipient of the Commonwealth Award, recognizing achievement in the arts, humanities and sciences.

Jared began his career at Dateline NBC in New York, and is a graduate of Emerson College where he also won several Associated Press Awards. Read Less ^ 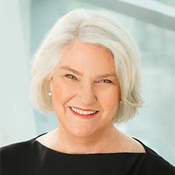 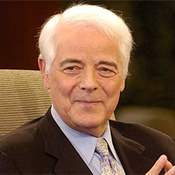