Jessie was inspired to act at an early age. When his family moved to Los Angeles in 2003, he landed guest-star roles in numerous television shows including Without a Trace, Numbers, The Mentalist, Criminal Minds, Lincoln Heights, Hannah Montana and Summer Camp. Jessie’s first big break came in 2011 playing the role of Lyle Huggingson in Cartoon Network’s television movie Level Up. The project became a well-loved TV series and Jessie reprised his role throughout the show’s two seasons.

Born a leap year child, he excelled academically from elementary through high school as a top honor student. He graduated class salutatorian before moving straight to the Dean’s List in college, studying the Art of Culinary and earning the honor of being a member of the Alpha Gamma Sigma Honor Society. Read Less ^

An Evening with Jessie T. Usher 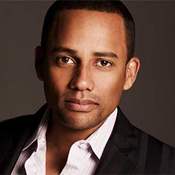 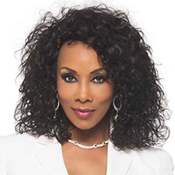